Malta being an island in the central part of the Mediterranean, south of Italy and north of the North African littoral, has always been a centre of trade with a maritime tradition. Since Phoenician times, both in times of war and in times of peace, the island has featured prominently and geographically as a crucial link amongst all the key posts of the region, and as a focal point for international trade.

All these factors have served to consolidate the maritime vocation and tradition of Malta. The comprehensive range of maritime service facilities which Malta now provides has significantly enhanced the island’s reputation as an important international maritime service centre.

Whilst Malta’s strong maritime tradition has meant that foreign vessels have long been registered in Malta, over the years the Island’s ship register develop swiftly to keep abreast with legal and technical developments on the international maritime arena primarily through the adoption of various international conventions and European regulations.
Despite the highly competitive ship registration market, gross tonnage of Maltese flagged vessels has continued to increase year over year.

This sustained growth is also due to the attractiveness of the Maltese tonnage tax regime coupled with high level of security granted to ship financiers when registering mortgages over Malta flagged vessels. Malta still ranks amongst the top placing maritime nations in terms of registered tonnage.

The Malta Flag is also the largest shipping registry in the EU. Superyacht registrations in Malta has experienced an exponential growth. This growth was primarily driven by the adoption of
the Malta VAT Leasing Scheme Guidelines which were replaced in 2020 by the new Guidelines on the application of VAT “use and enjoyment” on yacht leasing supplies, as well as the development of a sound and robust Commercial Yacht Code which reflects the exigencies of the market players in international yachting industry.

All sectors of maritime activity in Malta are co-ordinate by the Authority For Transport in Malta (“Transport Malta”) which operates an efficient and pro-active maritime centre,
adequately supported by the appropriate administrative, legal, fiscal and infrastructural framework.

The Malta Flag primary goal continues to be that of enhancing Malta’s image on the international shipping arena and promoting Maritime Malta as a maritime and yachting centre of international repute accessible to owners, operators and managers of quality tonnage operated to the highest levels of internationally accepted standards of maritime safety, security and environmental protection. 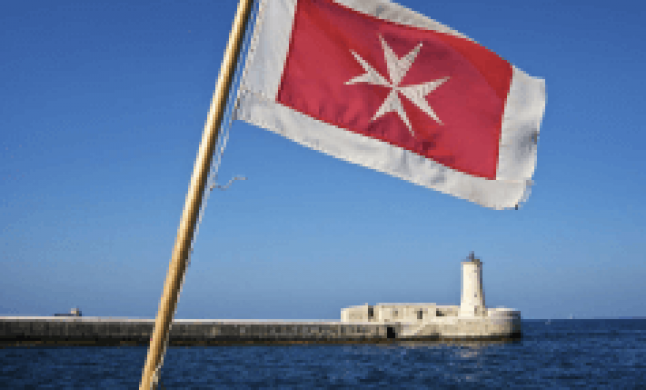 Feel free to get in touch directly for the area of Expertise of interest to you. You can also use the form below to contact us if you have a general enquiry or would simply like to give some feedback.